Saturday at the Films

What could be better on a wet, cold Saturday afternoon than to sit accompanied by many friends in a warm hall and watch the film “Miracle on 34th Street”. The film gave opportunity to gasp in shock, laugh and shed a few tears.  We also enjoyed sweets, tea, coffee, cakes and ice cream in the interval with time to share our gossip. The film is a heartwarming romance based around the truth as to whether Mr. Kringle, the Cole’s Store Father Christmas is or is not the real Santa Clause.  Well would you believe it, a courtroom drama revealed that New York City wanted to believe he was Santa and a skeptical little girl called Susan was quite convinced when her impossible Christmas gift was given by Santa on Christmas morning. 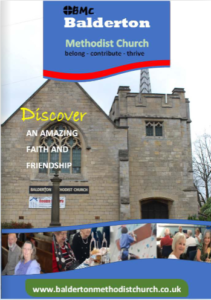 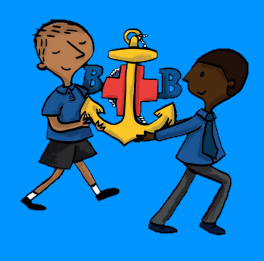